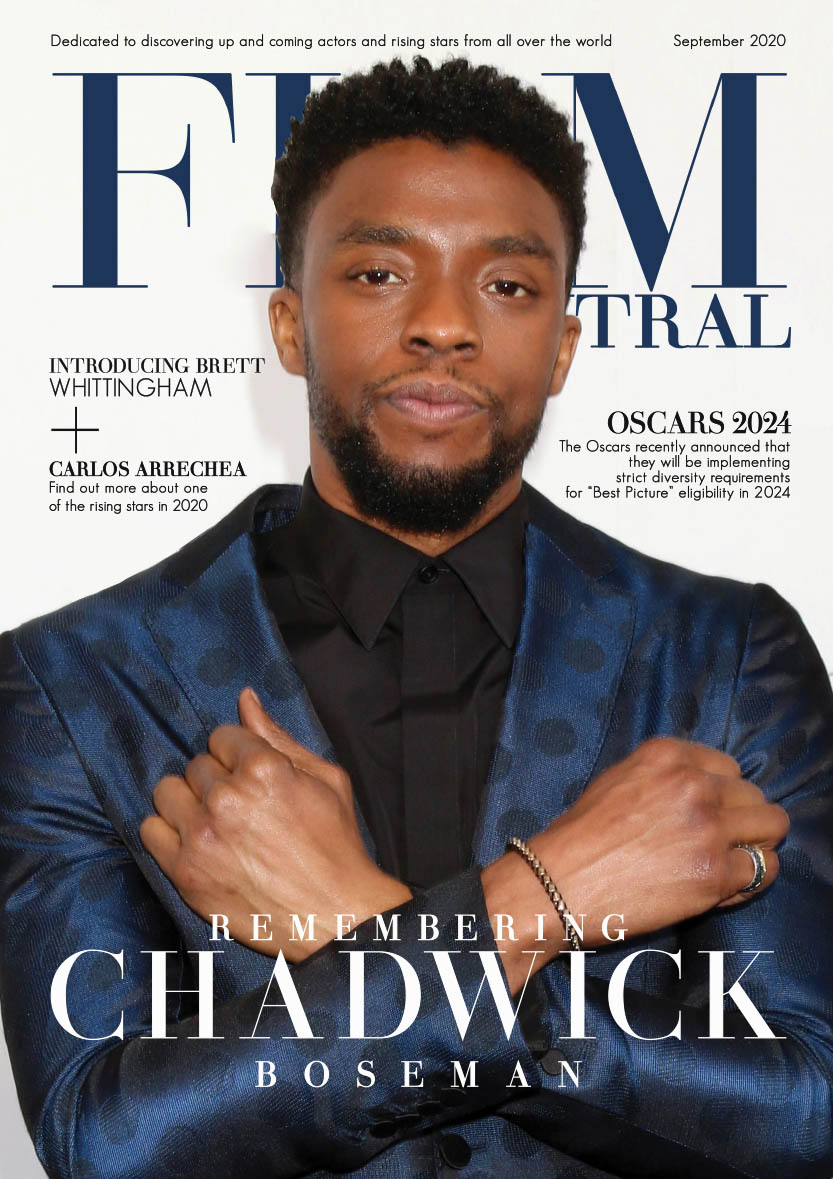 Chadwick Boseman was a man on a mission.

A mission to portray many African-American greats and the superhero, T’Challa in the movie, Black Panther, to inspire many young African-American children to strive to be anything they wanted to be.

On the 28th August 2020, Boseman lost his battle to colon cancer – he found out about the diagnosis four years ago. The legendary actor died peacefully in his home in Los Angeles with his wife, Taylor Simone Leward, and his family beside him. He was 43. It was reported that none of his co-stars, directors, or the public even knew about his diagnosis.

There is no doubt there was an outpour of grief amongst his fans and his co-stars that was impacted by his presence when he was alive. His co-stars from Black Panther, Michael B, Jordan, Angela Bassett, Lupita Nyong’o, and Letitia Wright have all written poignant tributes to Boseman’s legacy as an actor. Many tributes honoured him as a person who never ceases to inspire and create good art that is everlasting and impactful.

Barrack Obama has tweeted, “Chadwick came to the White House to work with kids when he was playing Jackie Robinson. You could tell right away that he was blessed. To be young, gifted, and black; to use that power to give them heroes to look up to; to do all while in pain – what use of his years.”

Ryan Coogler, the director of Black Panther, was devastated when he discovered about Boseman’s illness and endearingly honoured the actor by stating:

“After his family released their statement, I realised that he was living with his illness the entire time I knew him. Because he was a caretaker, a leader, and a man of faith, dignity, and pride, he shields his collaborators from his suffering. He lived a beautiful life. And he made great art. Day after day after year. That was who he was. He was an epic firework display. I will tell stories about being there for some of the brilliant sparks till the end of my days.”

Through the course of Chadwick Boseman’s acting career, he was always determined to make a change to the predominately white-washed film industry. His breakout in the 2013 film, 42 as Jackie Robinson, the legendary African American major league baseball player was critically acclaimed. Critics praised his performance as “transcendent” and “as serve as a powerful vehicle to the audience for generations to come”.

Coincidentally enough, Boseman’s passing was on the birthday of Jackie Robinson.

The next year, he lent his acting chops to the role of James Brown, King of Soul from the film, Get on Up, which also earned his praise. 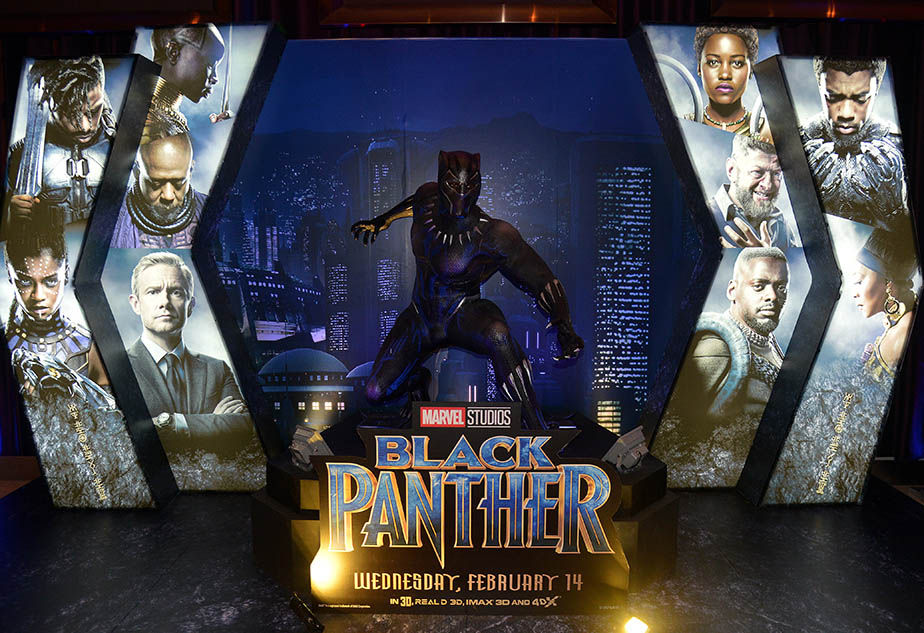 Although the actor had faced his share of discrimination in the industry, he earned international stardom when he played T’Challa, the Black Panther. His character debut in Captain America: Civil War, was released in cinemas in April 2016.

In February 2018, the stand-alone film, Black Panther broke the box office and earned upwards of $US 1 billion ($1.35 billion) worldwide.

At the height of success, he was invited back to Howard University, where he earned a degree in Fine Arts and delivered a commencement speech to the graduating year with poignancy and bestowing his wisdom on how to attain greatness.

“Some of you here struggled against the university itself,” he said to the majority of African-American audiences.

“Many of you will leave Howard and enter systems and institutions that have a history of discrimination and marginalisation.

“The fact that you have struggled with this university which you love is a sign that you can use your education to improve the world that you are entering.”

Rest in Peace, Chadwick, King T’Challa. You will be missed forever and always. 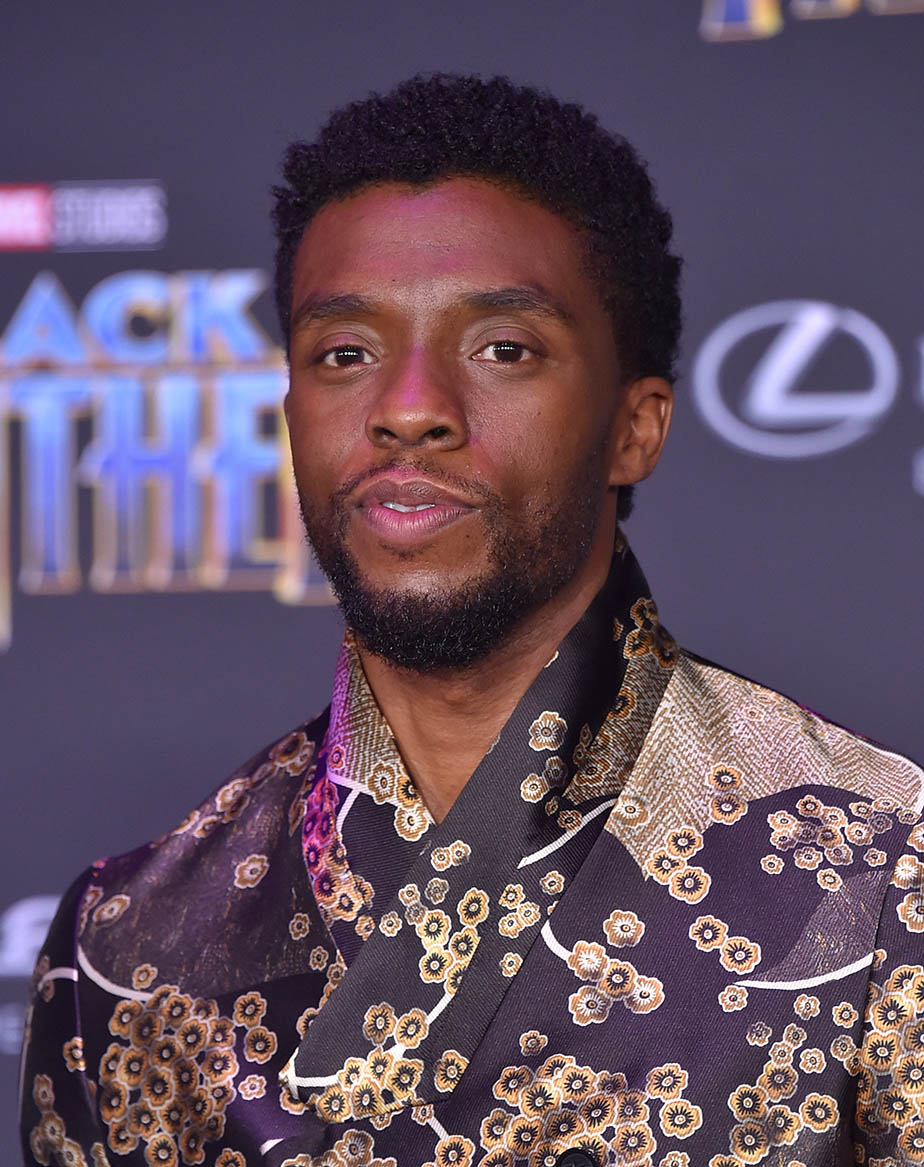