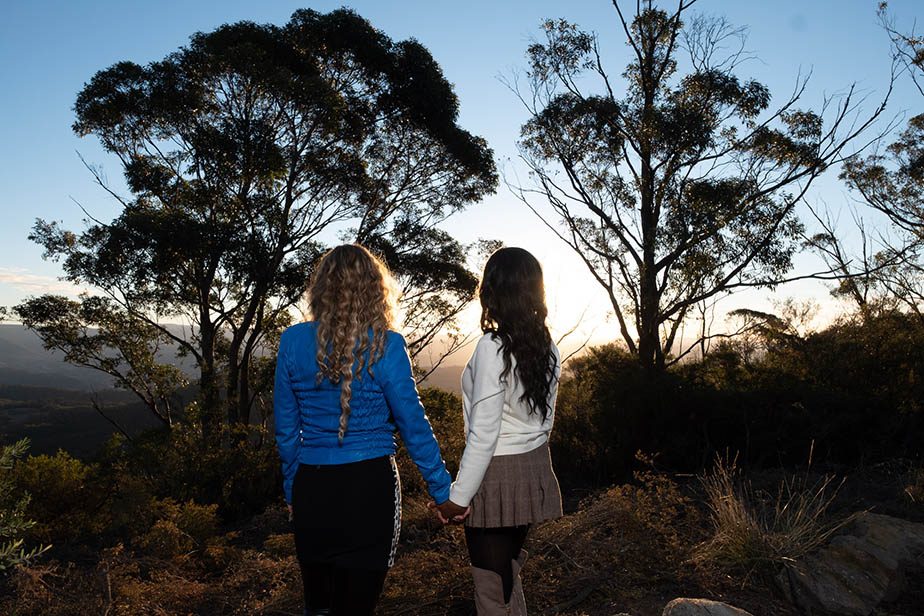 Australian producers Yolandi Franken and Michela Carattini of Draw Your Own Box Productions were ecstatic when they received the news their feature film “Carmen & Bolude” was selected for the highly competitive Ontario Creates International Financing Forum 2021 (iff 2021) at TIFF (or Toronto International Film Festival). “All of us know this project is magic,” says Franken, “that there is a force greater than us at play.”

The news came on the heels of preparing their Generate Development Funding acquittal for Screen Australia, and Bolude Watson and Carattini, who is also the co-writer of the script, had only just finished the final draft due for the acquittal. The project had already been seven years in the making, but the final shooting script had to be written together across 13,000km, with Watson unable to get home to Sydney from Edmonton, Canada due to the pandemic. 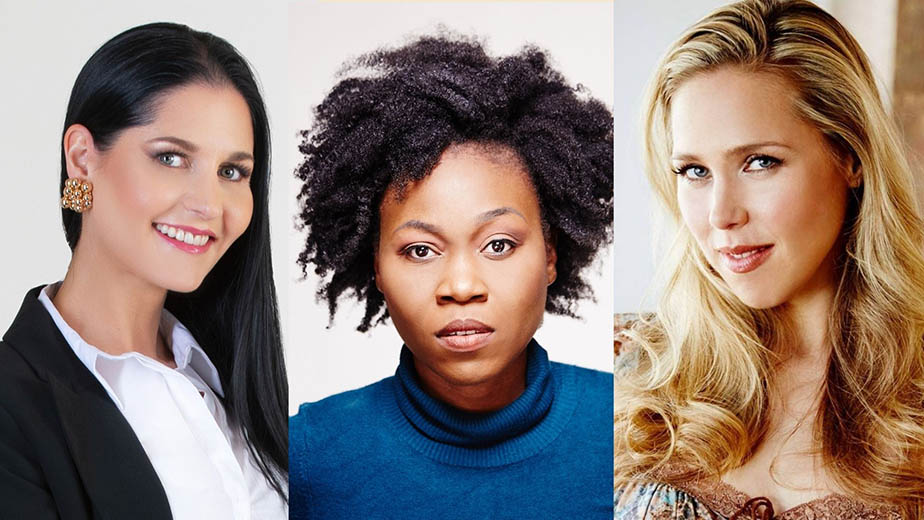 “Bolude would be writing dialogue into her phone in the middle of the night while breastfeeding and trying to toilet train,” says Carattini, “I was in lockdown with two young kids of my own, and I thought to myself, ‘we can do it like this, we can do it differently – however works! The entire process for us has been profoundly similar to giving birth, and on all counts, we are privileged and blessed to have an enormous amount of support and encouragement.” That support, which included Anthea Williams as script editor, Beatrix Christian as script consultant, Paul, and Akala Newman as Gadigal consultants, a Sydney-based “Quarantine Writer’s Group” and household members generously looking after children whenever possible, saw the final script completed two weeks ahead of schedule, to the celebratory news of being one of only 20 international projects – and the only Australian project – chosen for the premiere financing forum.

Now in its 16th year, the premiere two-day market serves international and Canadian producers developing mostly English-language projects and takes place in association with Toronto International Film Festival. Selected international and Canadian producers are brought together with international sales agents, US distributors, agents, equity financiers, and executive producers for brokered meetings and exclusive networking opportunities. This year the forum, which runs September 12th and 13th, 2021, will be an all-virtual event due to the pandemic. “Of course, there is nothing like those in-person networking events,” says Franken, “but being in lockdown in Sydney, we wouldn’t have been able to attend if it weren’t online this year – so that accessibility is a huge relief.” 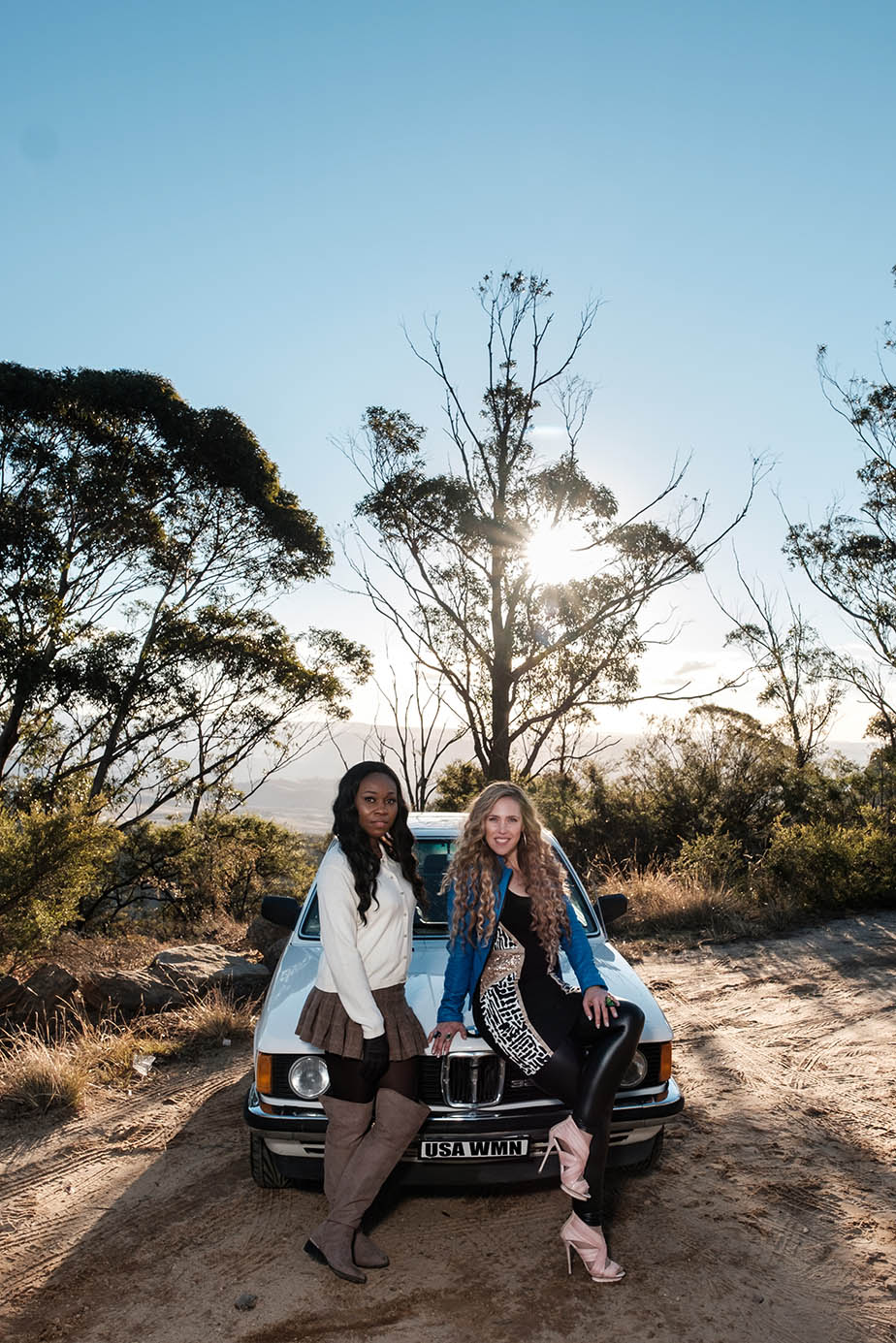 Projects include diverse and LGBTQ-themed narratives, female-driven stories, comedies, romance, and drama from all over the world, including teams from the UK, Brazil, Croatia, El Salvador, Finland, Greece, India, Israel, Scotland and the U.S. Event producer Larisa Gutmanis stated in the ‘IFF at TIFF 2021 Kickoff Panel,’ available on the Ontario Creates website, that IFF looks for projects in the US $1M-15M budget range of any genre except documentary and animation. “We look for originality – something we’ve never seen before,” she remarked, “All the executives want to see original material, and why a project is important now.”

“‘Carmen & Bolude is based on Michela and my lives” says Watson, “That was the reason we wrote it: we were desperate to see a story we could relate to on the subject of multiple cultural identities and being constantly asked to choose.” Carattini adds, “For us, Australia has a unique light to shed on the subject, and we’re seeking to engage the conversation from a perspective we haven’t seen before, using laughter as a means of connection and accessibility, while still holding space for the depth of human experiences on this issue.”

For more information, go to www.carmenandbolude.com