Andy Trieu is a producer, host, and TikToker based in Sydney. Currently, he is the lead content creator and face for SW Health TikTok, generating over 8 million views with his daily COVID-19 TikTok updates. Andy is also a renowned voice in Australia’s Asian pop culture industry, working at SBS for 8 years as a founding host of SBS PopAsia’s TV, radio, podcast, and in-flight Qantas programs. He has interviewed the world’s biggest Asian pop celebrities, from K-pop group BTS to ‘Parasite’ Oscar winner Bong loon-ho.

SBS PopAsia reached 1.2 million social media followers and completed over 1000+ shows and was named one of the best home-grown TV shows of the decade by Street mag The Music’ in 2020. From the success of the program, Andy has worked on Triple J’s The Hack, ABC RN, The Drum, Eurovision, 2dayFM with Ash and Angus, Sunrise, Cleo Magazine, and SBS News. Andy played a lead acting role in Screen Australia and Screen NW-funded program Street Smart, on TEN, and Australia’s first Kung fu TV series Maximum Choppage, on ABC.

FilmCentral Magazine recently caught up with Andy to discuss his journey in the industry and here’s what went down:

I’m mainly a presenter, and producer plus I also act and do some stunts here and there.

I competed in Martial Arts which led to jobs being on film and TV sets of all shapes and sizes. I eventually landed more full-time work on Channel Nine then Foxtel and SBS. 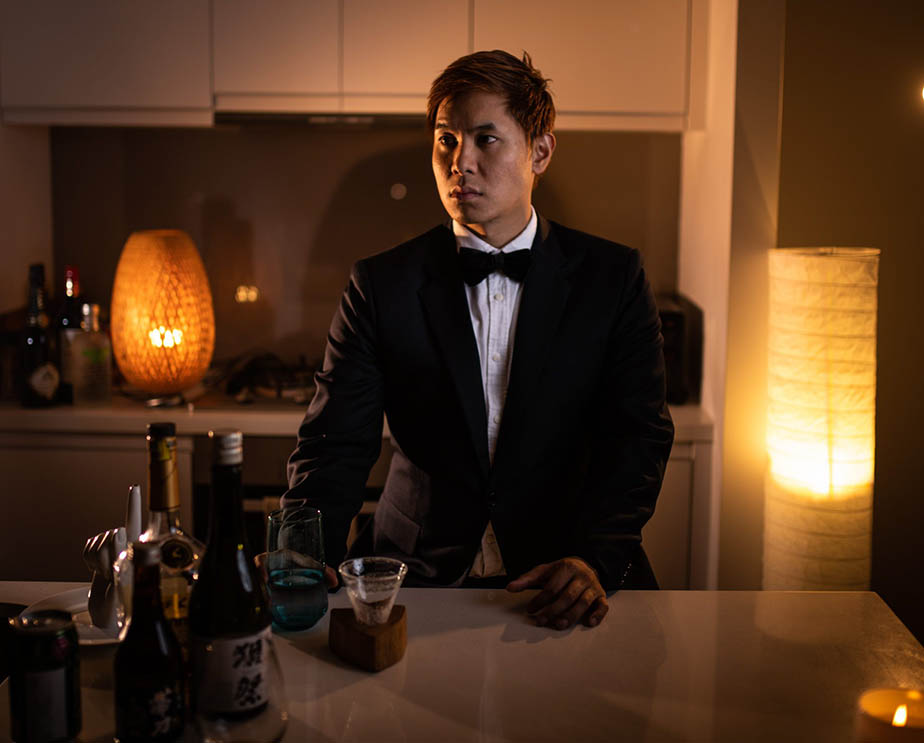 What do you do in the entertainment industry?

I’ve presented on TV, in-flight entertainment, podcast, radio, and online – jack of all trades, master at none? In a nutshell, I collaborate with many in the industry to create, hopefully, something great.

Tell us some of your achievements.

For channel Nine, I was a co-host on the kid’s TV show Kitchen Whiz and we filmed 475 episodes over 7 seasons, being the first ninja host on weekday Australian TV.

I was one of the founding hosts and content producers for Australia’s biggest Asian pop show SBS PopAsia for 8 years, interviewed stars from BTS to Oscar-winner Bong Joon Ho.

I’ve contributed to great teams that performed martial arts and action on Wolverine, MARVEL’s Shang-chi, Hacksaw Ridge, Tomorrow When The War Began, and others.

Finally, I had the honour to be the series lead on TV shows Maximum Choppage on ABC and Channel TEN’s Street Smart. 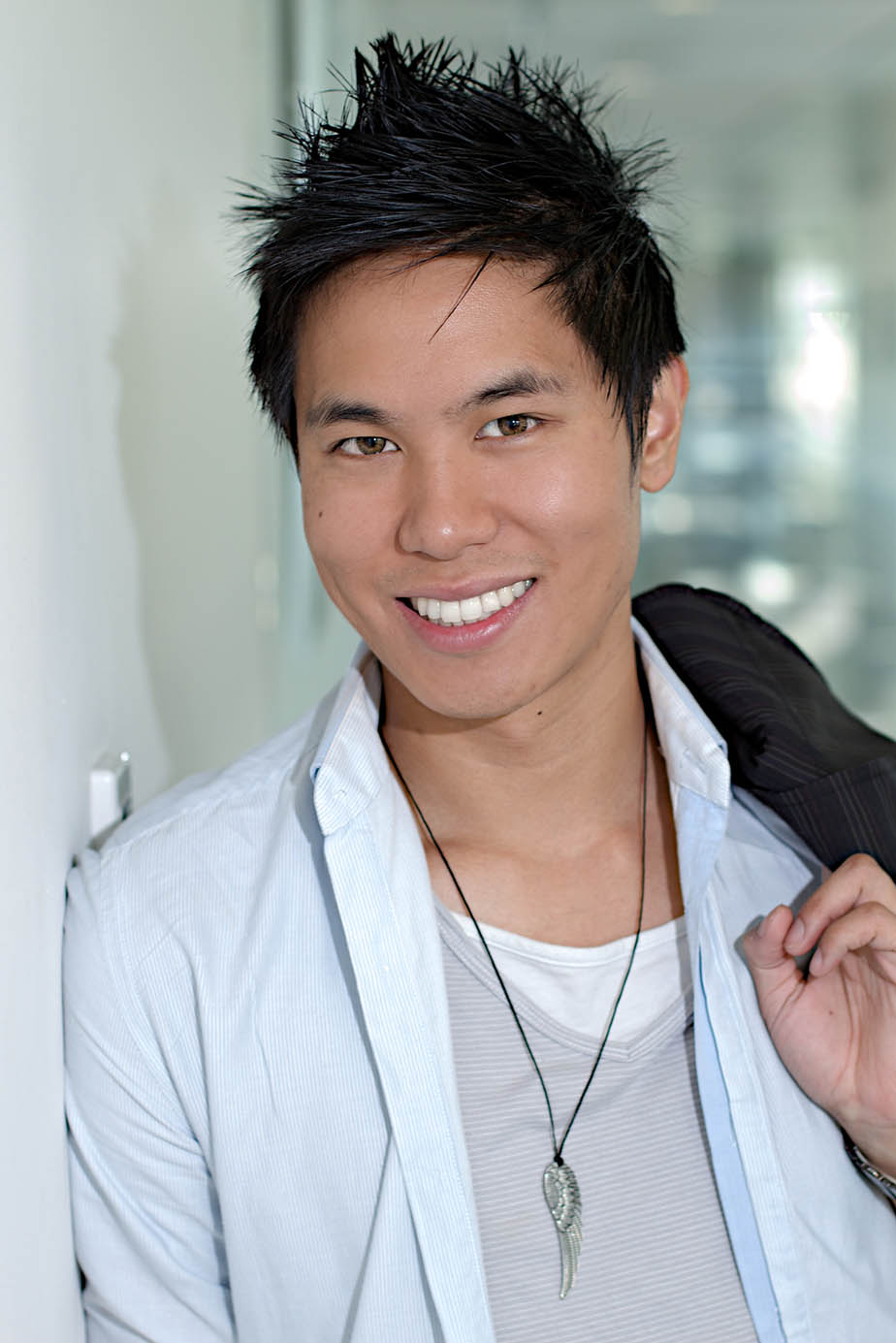 Tell us about your Martial Arts experience and achievements.

I trained for many years in Kung fu and specialised in different performance swords. I was fortunate to compete on a national and international level earlier in my career and had some success with a handful of first places here and there.

They are all really fun and challenging, I think the main difference would be the time frame and the pacing of production, I really enjoy both when I get the opportunity.

Do you prefer working in front of the camera or behind the camera?

I’m a born performer of some sort, so I really enjoy being in front. I have found it also fulfilling to work behind the camera with other creatives! I hope to continue to do both. 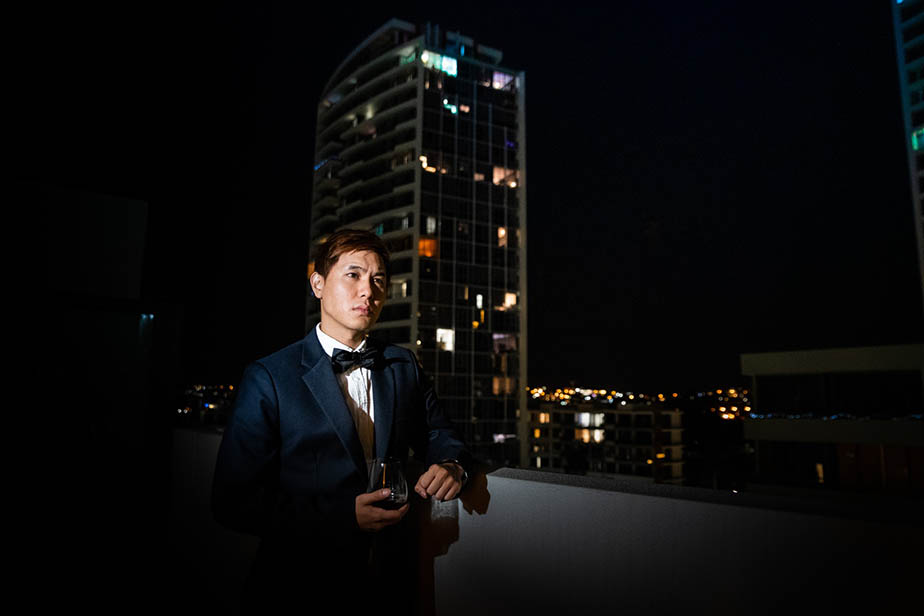 What are your strengths and weaknesses?

I think I’m good at coming up with random ideas! I’m always a yes man, that would be my weakness perhaps.

What has been your biggest lesson in the industry so far?

What are some of the difficulties of the entertainment business?

Convincing people to love your idea as much as you do. 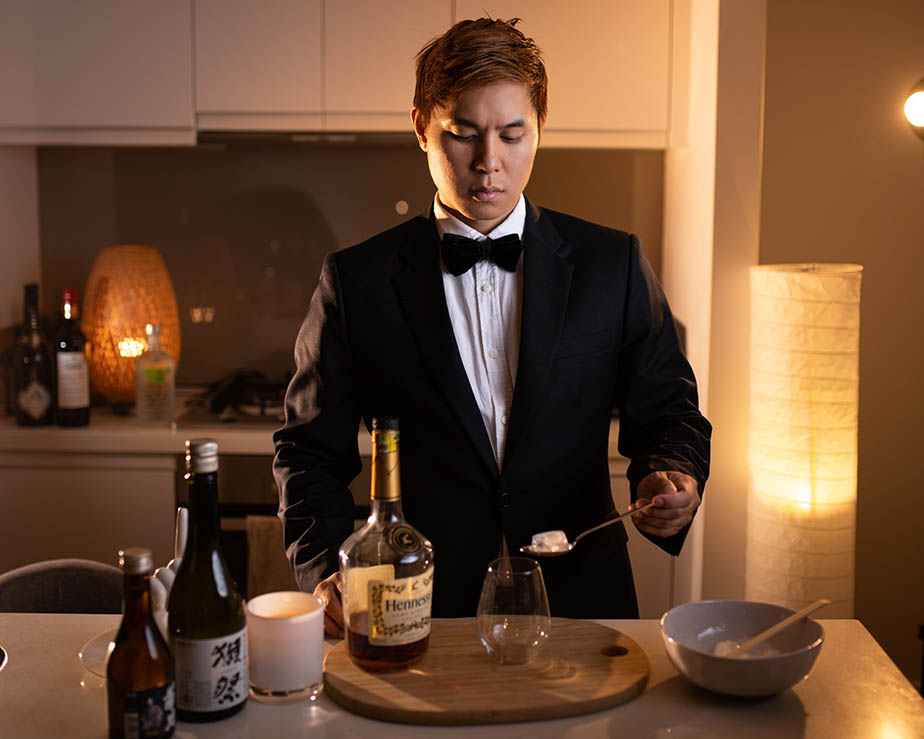 I love cooking and watching Netflix. I have been getting into games a tad too!

Hosting a major kpop event called KCON! Also working on the MARVEL Shang-chi project was an experience, met some lovely people that I still keep in touch with.

BTS? Officially the biggest boy band in the world, it was an honour to be in the presence of these talented kpop idols. 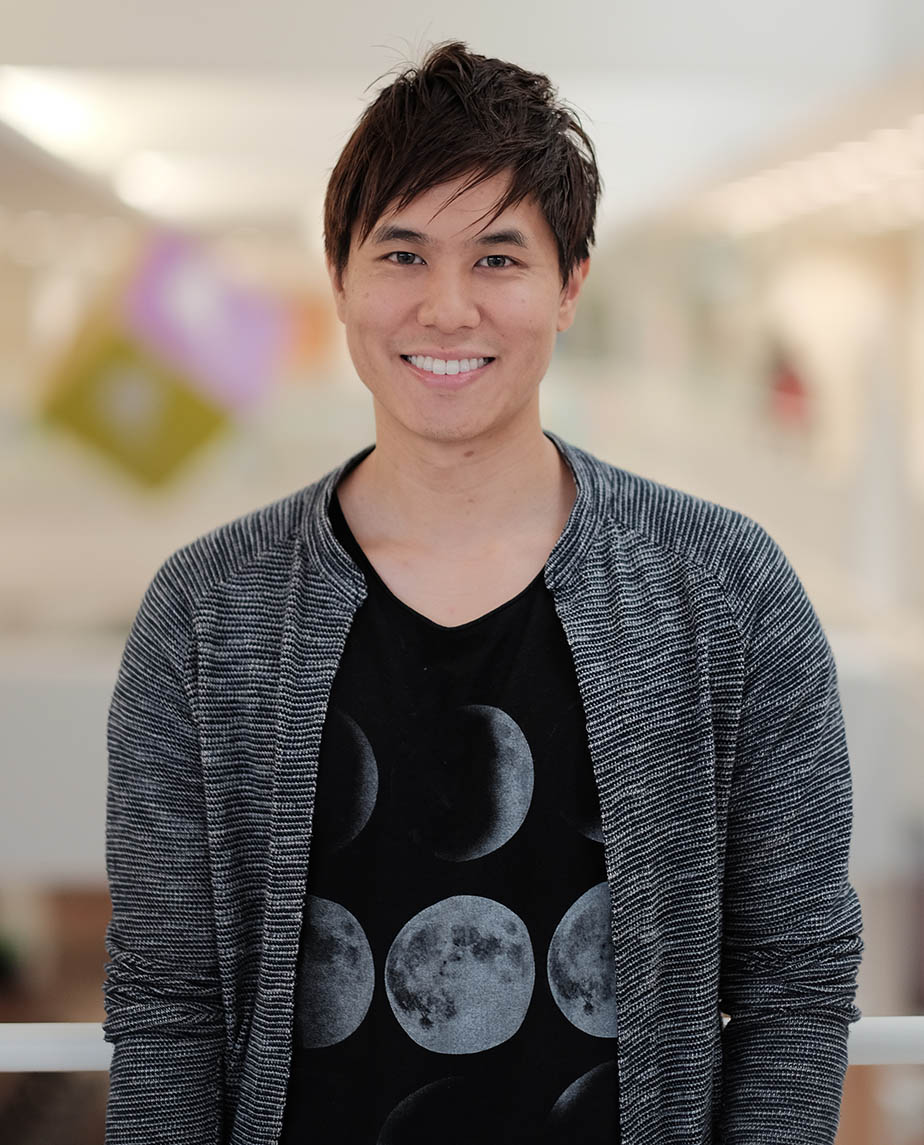 If there is anything else or interesting you can tell us

Thank you to Yolandi for the interview, she’s an amazing person!