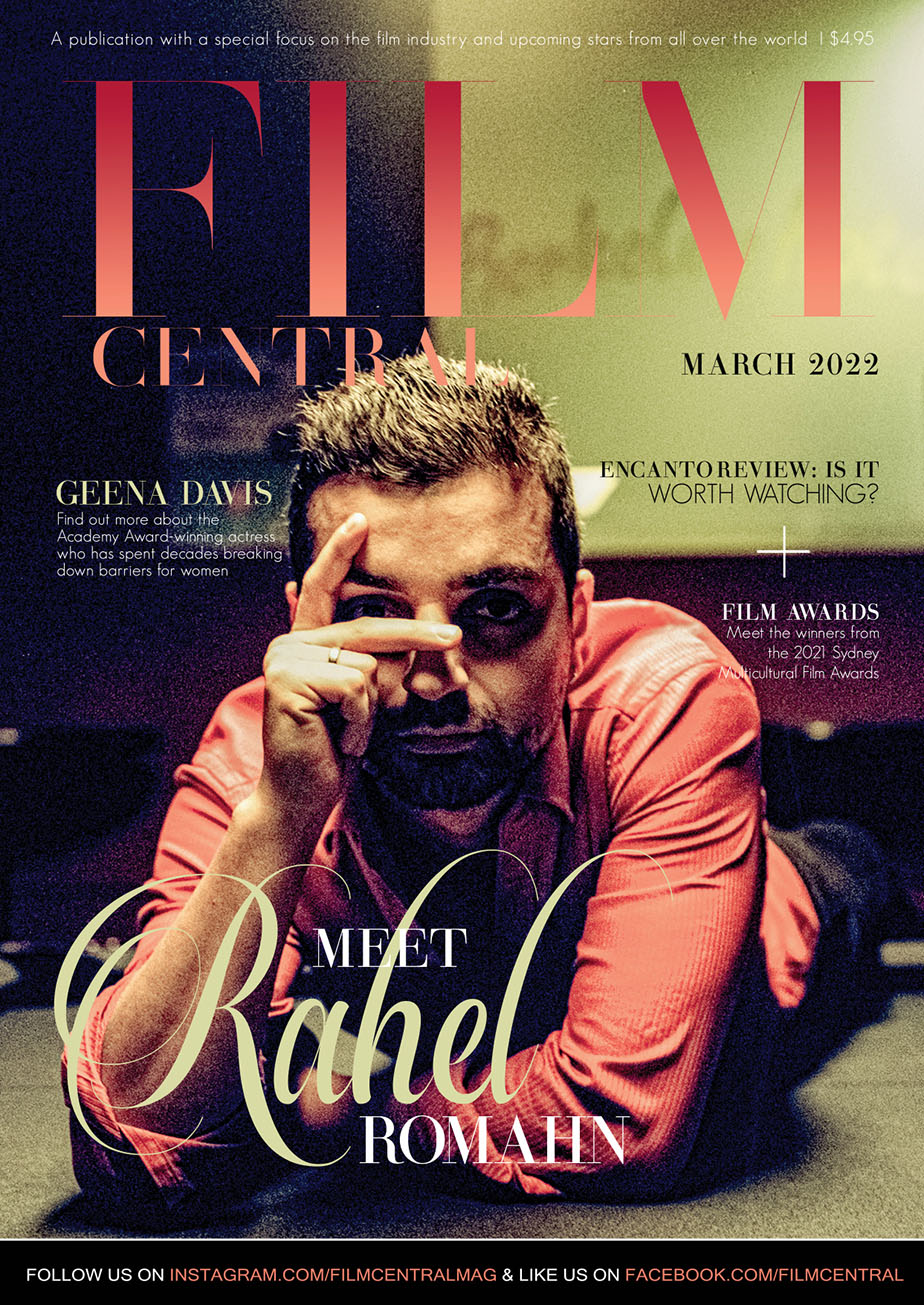 Rahel Romahn is a Western Sydney-based actor, known mainly for his roles in The Principal, Here Out West, Alex and Eve, Australian Gangster, and many more. He has appeared in several Film, Television, and Theatre productions in the last 15 years, with multiple awards, for his performance in the internationally acclaimed The Principal. He has worked on numerous films, and US TV shows in the past year, one of them being God’s Favorite Idiot, starring Melissa McCarthy and Ben Falcone. He is also the lead character in the upcoming Australian film Streets of Colour.

FilmCentral magazine recently caught up with Rahel to discuss his journey in the industry, and here’s what went down:

I am an avid fan of theatre, playwrights, cats, all animals, motorcycles, talking to myself in the mirror, films, and cinema, creating my own unique style of fashion, food, playing football (soccer), and Liverpool FC.

I was an oddball recluse who loved to mimic people and accents. I realised there was employment for my unconventional talents. I heard about a film course on the radio when I was 13, and that is where my journey into acting began. After that, I started doing screen acting workshops in a rundown old building for $30 a night, doing a new scene each week with a new partner. It was a very underground class, nestled deep in the mean streets of Sydney. 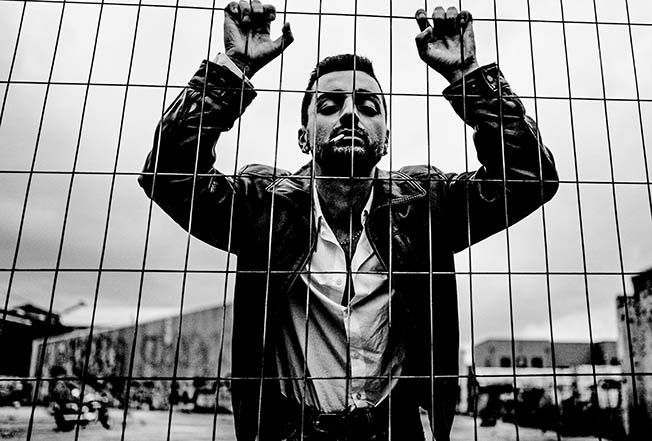 Which factors do you think contributed to your success as an actor?

Obsession. You have to be obsessed with the art form or career you are involved in, and only then can you achieve maximum success. If you are not thinking about it and improving your ability all day, every day, you better believe someone out there is, and their tenacity will subsequently be the reason they attain great heights and book the job that was destined for you.

Which do you consider to be the standout roles of your career to date?

The first major supporting lead role I played was Tarek Ahmed in The Principal for SBS. It was an important moment and role as it finally offered me the chance to truly put into action my ability in the craft of acting. My character was conflicted, confused, angry, sad, strong, vulnerable, scary, and gentle. It is not often someone of colour in Australia gets the opportunity to showcase such a complex character, and it has been my favourite released TV Series role thus far.

My first feature film leading role followed soon after, and I played Nick in Down Under. This dark comedy film was a fantastic role for me to showcase my comedic ability and timing. I was able to bask in the joy of a larger-than-life-failed thug who wants nothing more than to enact rage on others as he has not accepted himself. It was an excellent way to include a commedia dell’arte style character who was driven by physical urges.

My second feature film leading role was Tez in a film called Streets of Colour. This film was dear to my heart as it was a character who was fighting for the right to be able to see his son. He is a troubled young man, deeply in need of some encouragement and direction in his life to that he can ultimately change his life for the better. It was such a wonderful emotional journey, and I look forward to people seeing it.

A role I had great fun performing was Little Crazy in a show called Australian Gangster. I was given full freedom to improvise with this role and was able to tread the fine line between someone hilariously funny to psychotically scary—such a wonderful dichotomy.

The role people have not yet seen is my character in the soon-to-be-released Apple TV Series Shantaram. I cannot divulge too much at this point, but one word I can use to describe my character is a psychopath. I believe he will be a standout character due to his sheer vividness. 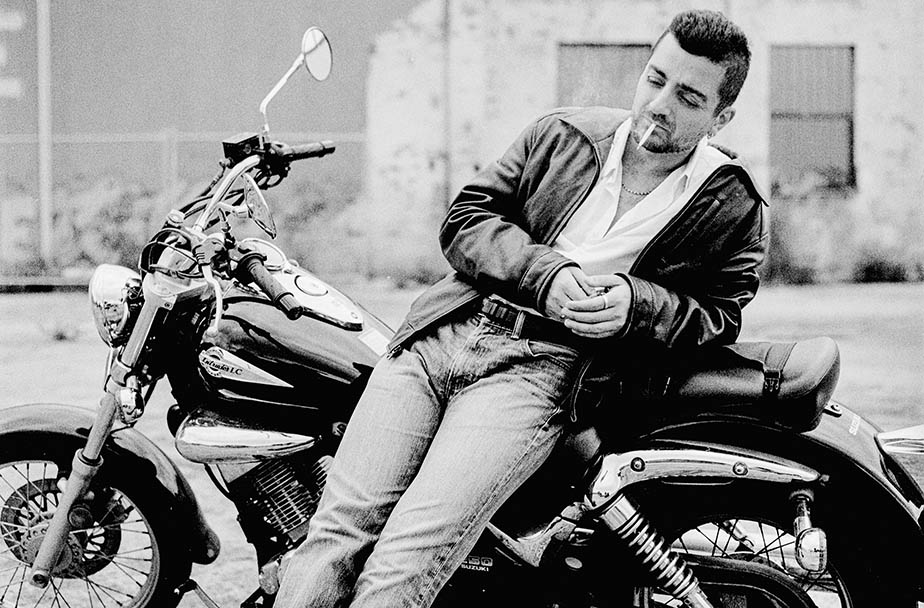 I am not sure if an actor can have weak points. I believe it is all about adding many techniques to your artistic palette, so to speak, and once you have a vast array of hues, you can polish and shade them with more detail, specificity, accuracy, and delivery. I will always go to acting class. I want to learn until my last days. That is the beauty of admitting you will never know everything, the excitement of discovery.

What has set me apart from most is my propensity for intensity and versatility. I can adapt to any genre, tone, speed, or atmosphere and do it while performing at optimum levels with absolute precision. I don’t need to sell it; the work will speak for itself.

What have you learned from the Directors that you have worked with throughout your career?

I have learned that the Director’s most important role is casting the right actor. That is 90% of the job complete. They pick the right person with the right feeling, musicality, physicality, energy, and demeanour. Once on set, it becomes about nuance, specificity, choices, guidance, and examination of the deeper meanings and subtext of a circumstance, atmosphere, or psychology. A Director helps guide the performer to achieve maximum potential as the Director has the vision ingrained in their psyche. Much like designing a piece of art, whether it be Edvard Munch’s The Scream to Norman Rockwell’s Homecoming Marine. Each frame is carefully crafted, with the actor being either the salient aspect or the object of subtle neutrality.

The difficulty of the acting business is the sheer number of people involved in it – the ratio of available roles to the amount of out of work actors. You also have to perform at your absolute best every time you act, as first impressions matter. You want your first time being seen to be memorable and exciting, as this will propel you into an energetic forward trajectory. You also have to have the right team that knows you and your instrument, so they can best support and facilitate your journey. 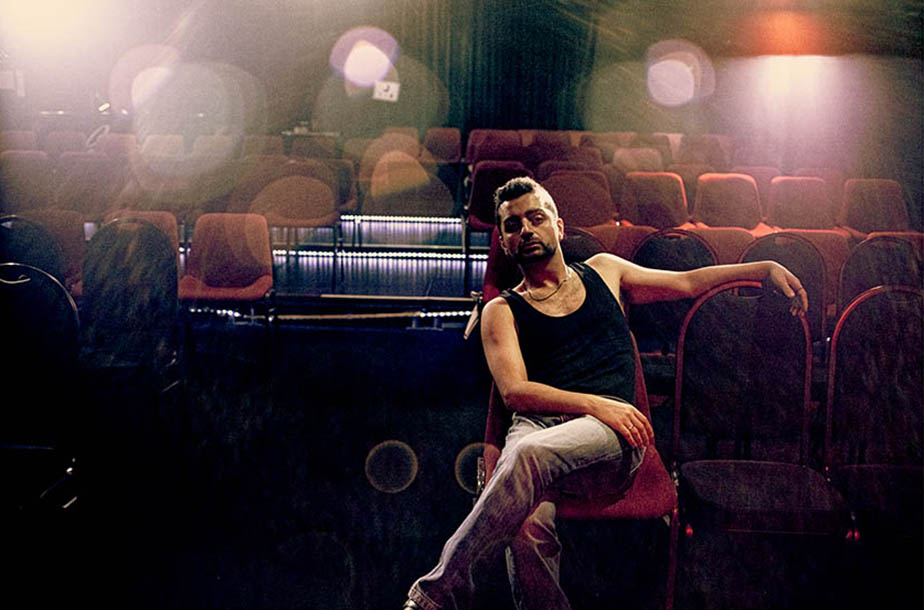 This may differ for many actors, but I absolutely love bringing a script to life. It is where I can stamp my uniqueness, my instrument, my colour, and the qualities that make everyone an enigma. The biggest issue about bringing a script to life is feeling strongly about the way a scene is played out and being challenged to perform in a manner that does not feel justified or in agreeance with your own impulse and vision. The key to sorting out that issue is to articulate your points very distinctly, listen to the opposing views, and work out an artistic compromise. Or you could just shoot two different takes.

What do you do when you are not filming?

Mostly, I work on my acting, play football (soccer), watch lots of movies, TV shows, and theatre, and always try and learn a new skill. This year, I learned how to ride a horse, ride a motorcycle, and learn a few stunts. I also love to hang out with my close friends and discuss everything from career to activities and what to eat for lunch.

What has been the most memorable experience of your career so far? Or career highlights?

There are a few memorable events. It is being nominated for an AACTA and Logie award, being artistically supported by Larry Moss, being able to make my family proud and recently I was in a TV Series where my character who was meant to be killed off in episode 6, got written in until episode 12, as the Producers loved my performance. The most recent highlight was being named the 11th recipient of the prestigious Heath Ledger Scholarship, presented by Australians in Film, which is the biggest honour an actor can receive in this country. The list of judges who had chosen me as the winner included Jacki Weaver, Chris Hemsworth, Alia Shawkat, Nina Gold, and Rachel Perkins. Heath Ledger is one of the most important actors of all time and to be associated with him and his family is something I will cherish for eternity. 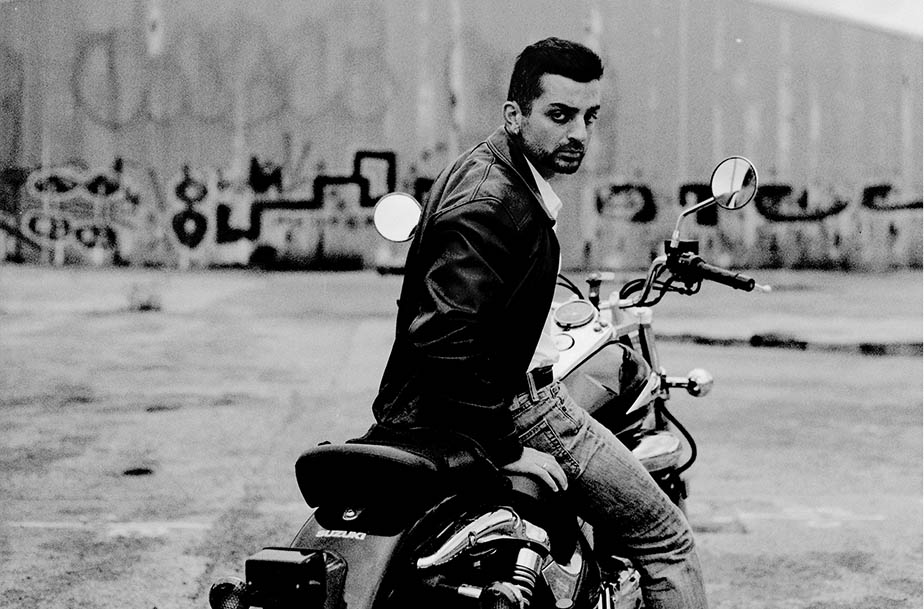 This is a tough one. I find all people interesting. I like to watch and observe behaviour, voices, tones, emotions, and subtext. It can become mentally exhausting and unbearable at times, but human beings fascinate me. I often feel like an alien from outer space until I realise, I am also human. I would say, in the industry, I have been lucky to meet and work with Peter Andrikidis, Kriv Stenders, Steve Lightfoot, Bruce Marshall Romans, Charlie Hunnam, Melissa McCarthy, Ben Falcone, Abe Forsythe, Kip Williams and Luke Pasqualino. Those are just a few of the top of my head names. I have been blessed to meet and work with so many more amazing industry pioneers.

Al Pacino. No need to even think about that one. 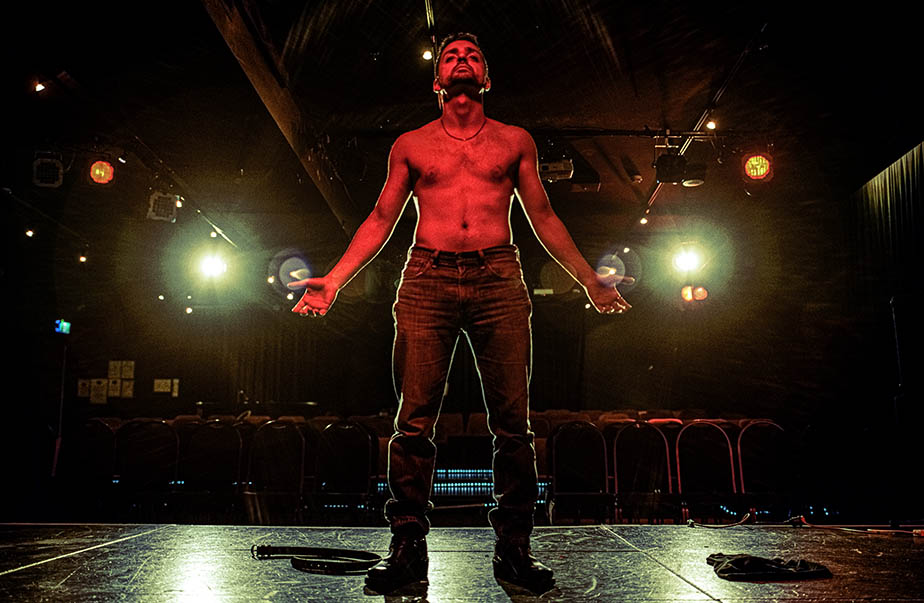 I want to achieve the absolute greatest heights a person can achieve in an artistic career and then help others achieve the same. I know one person cannot put an end to all of the world’s problems, but if I can at least help one person, it’s something.

Is there anything else interesting you can tell us about you?

There is no language or accent that I cannot learn for a role. Try me.

Who is your representation at the moment?

I am currently represented by the agency Shanahan Management and managed by More/Medavoy based in the USA.