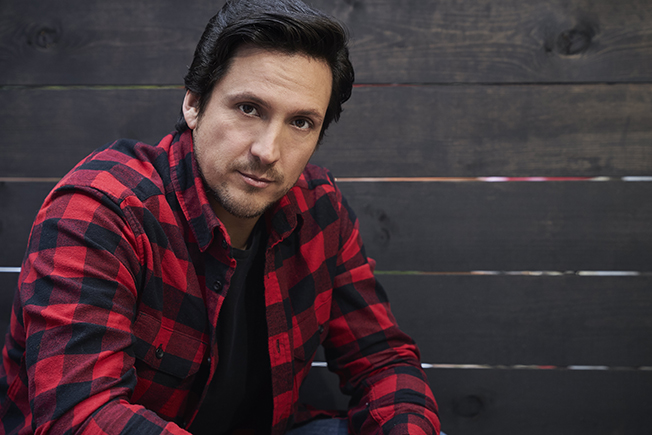 It has been over a year since the Season 1 release of “Narcos: Mexico”, which effectively shifted the long-running drug cartel drama into new territory. The first season of “Narcos: Mexico”, was the fourth season of “Narcos” overall and it reset the Netflix series when it traveled back to 1980s Mexico to show the birth of the Guadalajara cartel and trace the origins of the Mexican drug war, beginning at the time when Mexican traffickers were a loose and disorganized confederation of small-time independent cannabis growers and dealers.

Born in Monterrey, Mexico, Alberto first caught the acting bug when he was 14 years old while working for Parque Plaza Sesamo in his hometown of Monterrey, Mexico; a family-friendly destination with a Sesame Street theme featuring rides, games and a water park. Singing, dancing and playing characters at the park wasn’t his only direction as he had goals of becoming an inventor and even received a degree in Engineering.

It wasn’t until his mid-twenties, where he decided to make a drastic change, pack up his bags and move to Los Angeles, CA to continue his acting journey. While in LA, Alberto immersed himself in the craft – training in the Meisner Technique and teaching himself English.

Film Magazine recently caught up with Alberto courtesy of the Anderson Group to talk about her journey in the entertainment industry so far and here’s what went down:

To be honest, I don’t know anyone that has been discovered, ever. It’s a very romantic idea, though. For me, it’s been a process of a couple of decades now of hard work, training, preparation, travel, moving, leaving people and places behind, going back to them, leaving them again and a constant belief that what I love to do will transform into something bigger and more diverse. I can say the hard work, dedication and discipline have paid off many times fold.

I get to have different experiences. Through the eyes of different personalities, characters and stories, I get to be a doctor one week, a policeman the next, a bounty hunter, an astronaut, the owner of a conglomerate and so many others. The possibilities are endless, and I get a taste of what existence is in a more personal way, as well as a broader, way.

Can you tell us about your role in Narcos: Mexico?

I play a former Mexican Judicial, which is like a federal agent, that gets integrated into the DEA team that infiltrates Mexico’s territory to find out who killed Kiki Camarena (Michael Pena’s character) and destabilize the criminal organization involved in that. Amat Palacios, which is my name on the show, is a very cunning, very charming man who is savvy about how things run on both sides of the border and that makes him an invaluable asset to the team.

What sort of person is going to love your character?

Anybody that has a light heart and anybody who loves their family. This is a character that does things because he wants to do them and because they bring a benefit to his own. That said, he is always looking out for his team and himself.

How do you relate to your character? How are you different from Amat?

I believe every character I portray has some of my essences, to a degree. In the end, I am the one feeling what he is going through and thinking his thoughts. For Amat, the idea of being present with his team, joking around and protecting them, is where I can say we are very much alike. The part where he may look the other way or get involved in unsavory things is where we are very different. Nevertheless, it was a lot of fun playing him. 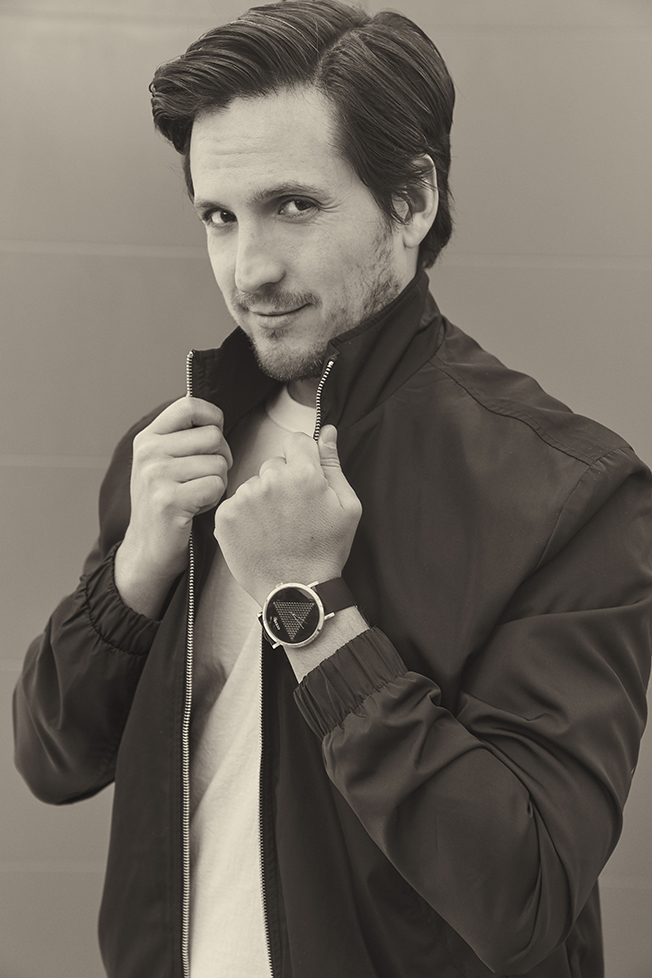 Fortunately, Amat was not based on any historical figure so I had the freedom to create a new persona, which in itself is a challenge. I thought to myself, ‘how am I going to create a man that has qualities I don’t necessarily have myself.’ So, I began to think of the qualities I DO have and from then on, I built upon the idea of Amat until the entire persona was created – I got to live through him. Added to that, other small traits and nuances were incorporated by reading on history from that era and watching documentaries. It was a lot of information that went into creating him. I hope you get to see a human being on screen.

Besides yourself, which actor on this show is going to blow people away?

Why thank you for that compliment! To be honest, this season is packed with extraordinary and ultra-talented actors, just the ones on my team – Scoot McNairy, Jesse Garcia, Matt Beidel, Miguel Rodarte, Jero Medina, and Alex Knight are something to behold. We created a very solid and interesting way to watch the DEA team which like to make it easy for viewers to fall in love with. We are as excited about the so-called criminals on this season. Things are going to get wild!

If you could play any other character on this show, who would it be?

Well, obviously Miguel Angel Gallardo Felix, the super boss. That is a very complex character and I would love to get into developing and getting in his psyche. Also, he is the lead of the show and why not aspire to be the point of the spear, right?

Working with Sylvester Stallone has been the most memorable. Especially because my dad loved his work and followed his career. Now, I don’t have my dad with me but I know he would’ve been very happy to have seen me work alongside Mr. Stallone.

Who has been the most interesting people you’ve met so far?

When I was living and working in Mexico, I met Brad Dourif, who gave me the idea to move to the States and pursue training in acting. He doesn’t know the impact he had on my life when we met, he gave me his advice. I hope to meet him again one day and be able to thank him in person for the incredible impact he had on my life. He is one of the most incredible actors in Hollywood!

Well, of course, Joaquin Phoenix is someone I would love to learn from, as well as Meryl Streep. Also, Alfonso Cuaron, Guillermo del Toro, Iñarritu, JJ Abrams, Christopher Nolan, The Wachowski, Ava DuVernay, Shonda Rhimes, George Tillman Jr., Reese Witherspoon, and many others who are creating incredible projects today.

I am fairly active now, it has taken me some time, but I am finally consistent. You can find me on Instagram @albertozeni and Twitter @AlbertoZenioOF

So far, I use Instagram the most but soon, we will be launching a new social media platform that will empower people to follow their dreams and make them a reality.

What are your future plans? Within your career or aside from it.

There are many projects in motion as we speak, with both my US and Mexico agencies. We are talking to different people about different projects and soon we will have more news on the acting side of my career. I own a production company in Mexico City that offers services to international productions and we are also developing content for the international market. We are also developing a crowdfunding social media platform that will enable people to capitalize on their ideas, projects, content and funding campaigns. The name of this platform is MeThere.

What do you consider beautiful and why? Life. We are here to experience life and there is just beauty in all of it. The down moments as much as the up ones. 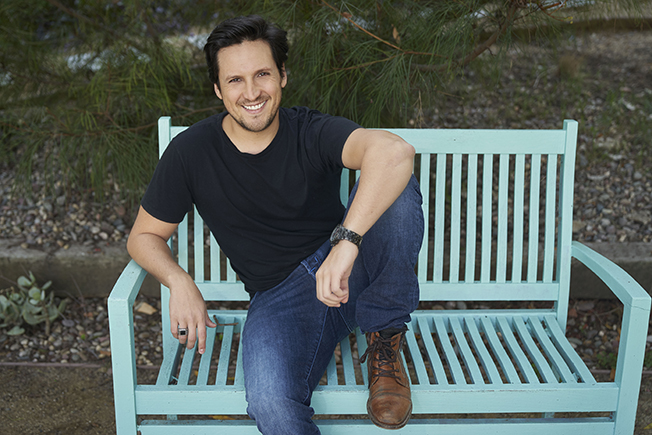 What haven’t you done yet that you wish you could? Empower people to live the life they dream of. But don’t worry, I’m working on that right now.

Complete this sentence: “If I had no fear, I’d…” Love deeply, take life with open arms and be present to everyone.

What is the trait you wouldn’t change about yourself? My optimism