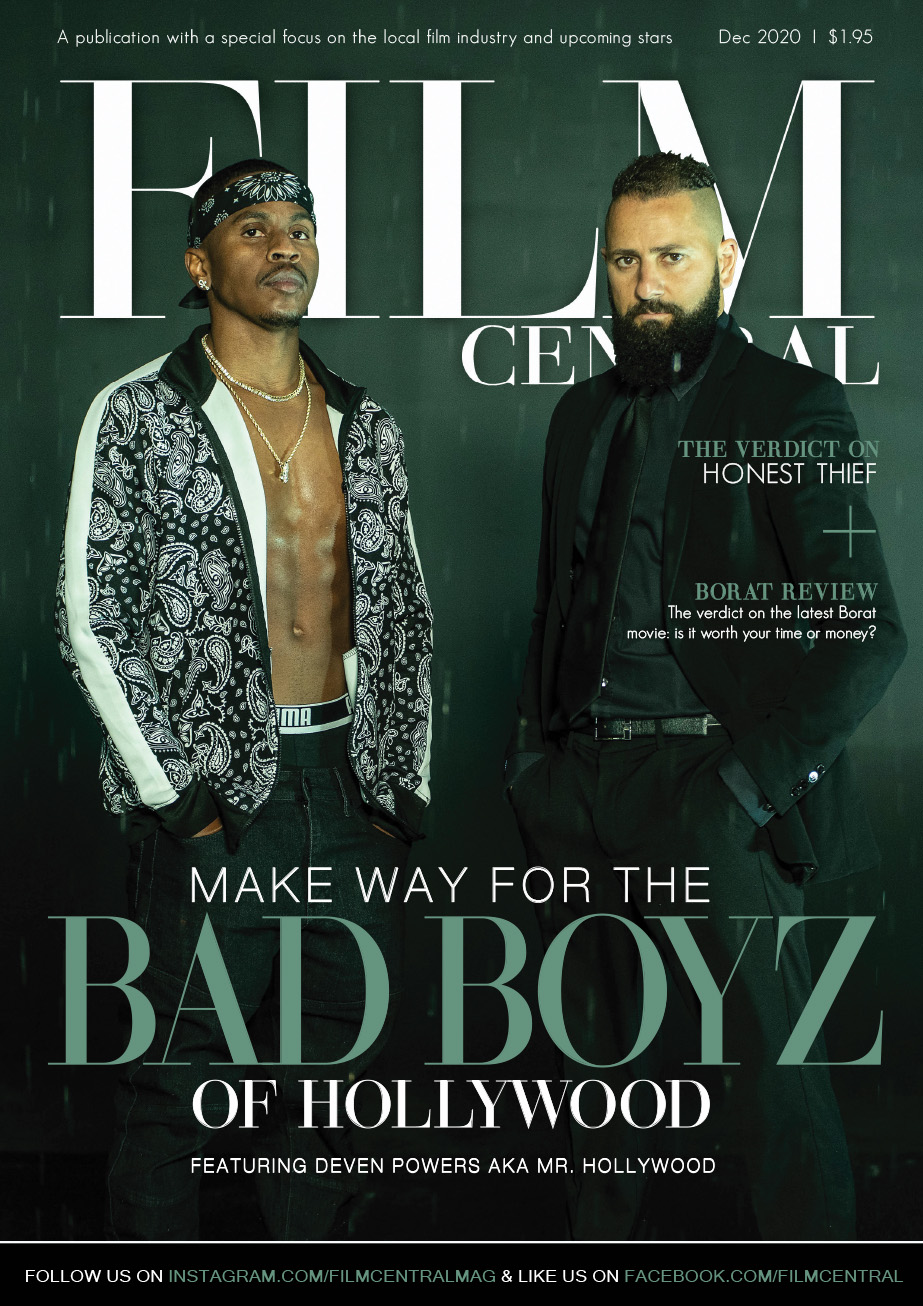 Born Deven Lavale Purifoy on February 27th, 1983 in San Bernardino California; Deven Powers aka “Mr. Hollywood” is the 10th child out of 14 children. His father was a pastor and his mother is an amazing gospel singer. Deven started playing the drums at just 9 years of age, and at the age of 13, he was given his very first drum set by a member of the legendary Gap Band. At age 13, he also became California’s state drummer in his church congregation. When he became a freshman at Rancho Verde High School in the city of Moreno Valley, California, Deven joined the marching band which eventually went on to win several championships.

Fast forward to today, Deven Powers aka “Mr. Hollywood” is currently the host of the LA Live Film Festival from 2018 through to 2020. He’s also the founder and CEO of the Black Film Festival in Los Angeles. When it comes to the high life, Deven is definitely living up to it, hence you can catch him on the cover of High Lyfe Magazine’s highly anticipated Hollywood issue. When Deven’s not gracing the cover of magazines or hosting red carpet events, he’s hosting the “Mr. Hollywood TV show” which airs on AT & T, channel 99 in U-Verse, and channel 32 in Charter Spectrum.

FilmCentral Magazine recently caught up with Mr. Hollywood to discuss his journey in the entertainment industry and here’s what went down:

Can you tell us more about yourself? How did you get started in the entertainment industry?

My name is Deven “Mr. Hollywood” Powers, I was born and raised in Southern California and my father was a pastor and my mother is a Legendary Gospel Singer. I got my start in the entertainment industry doing ‘extra’ work in Hollywood for various TV shows, movies, and commercials. 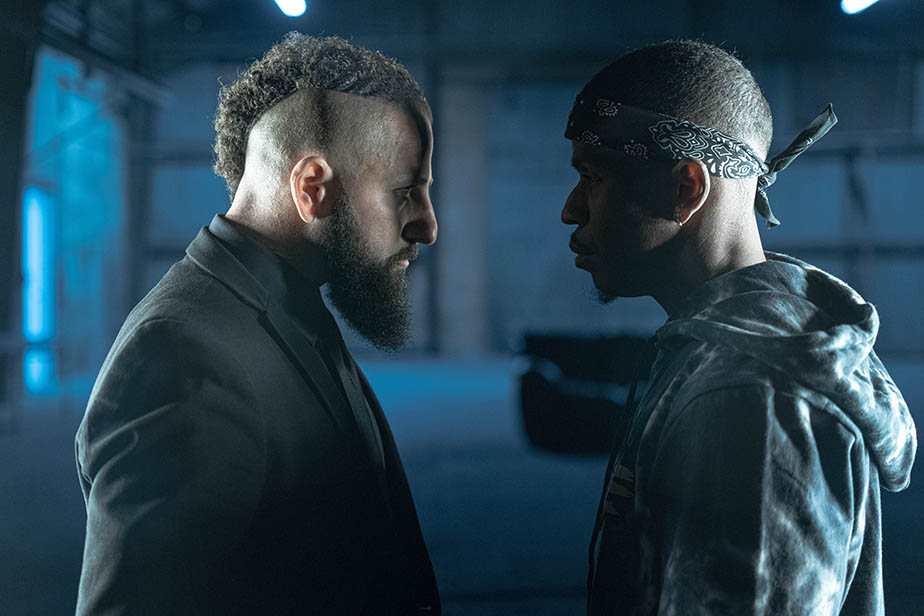 I love the challenge of jumping into different roles.

Well, it’s very different. You see, acting on a TV series is more on the spot with less time to prepare and get into character… In movies, you have more time to prepare and practice the script and perfect the character to nail the scene spot on. I love acting in movies because I love to take my time a execute the part given to me perfectly! 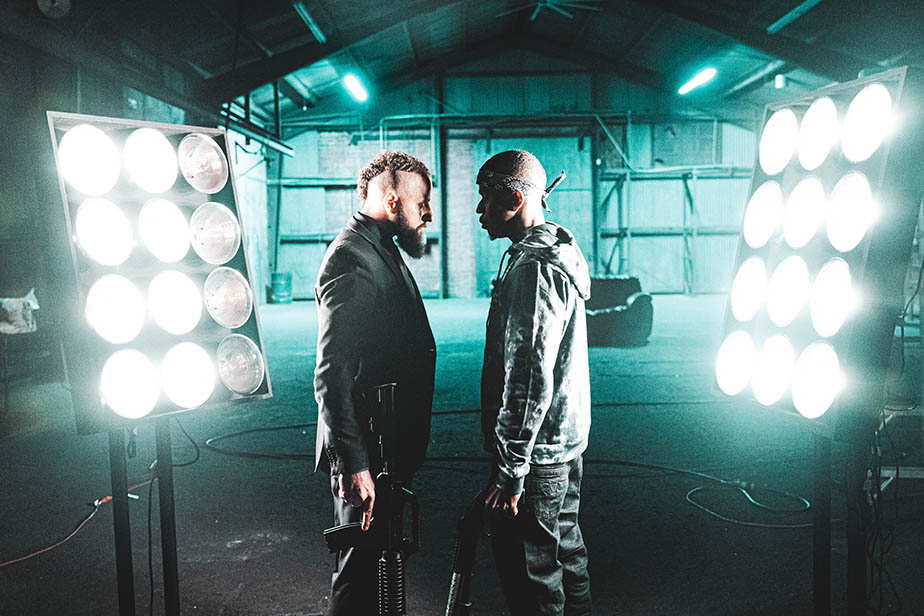 My weak point is the fact that I’m a perfectionist and because of that I get over-anxious and this anxiousness can lead to anxiety. It’s kind of a gift and a curse. I want everything that I do in life to be done perfectly. What I do to improve them is the fact I’m learning to become more patient through prayer and meditation. As an actor I’m pretty versatile – I can take on any character and any role at any given moment

My strong points as an actor are my work ethic and my ability to jump into character at the drop of a dime. 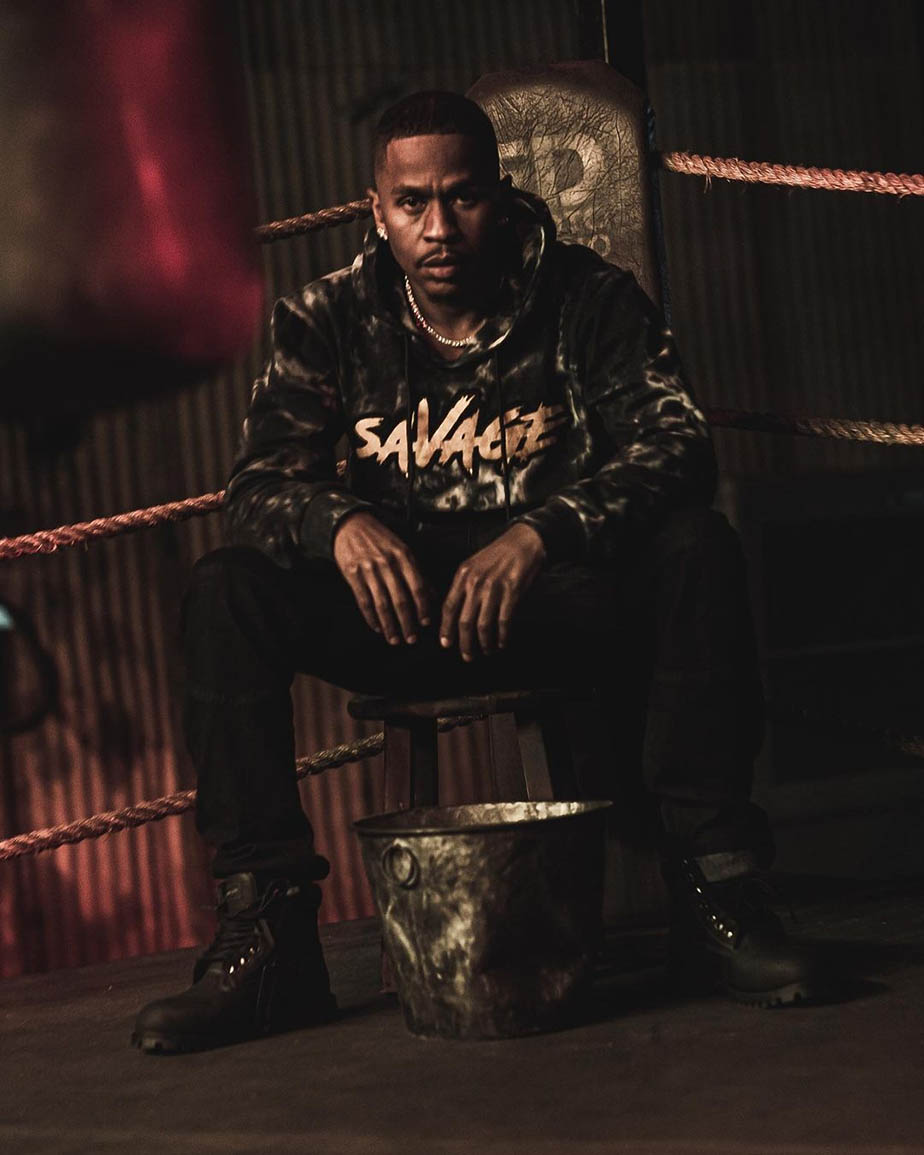 Working with directors in Hollywood, I’ve learned first, and for most that you have to have tough skin working in this business; you have to develop a strong unmovable belief in yourself. Regardless of how many doors get closed, you have to move on and still continue to progress

The limitations others try to put on you… Sometimes casting directors try to typecast you and say you only fit this type of a role. Another difficulty actors and artists in general run into is finding the right agent and manager. 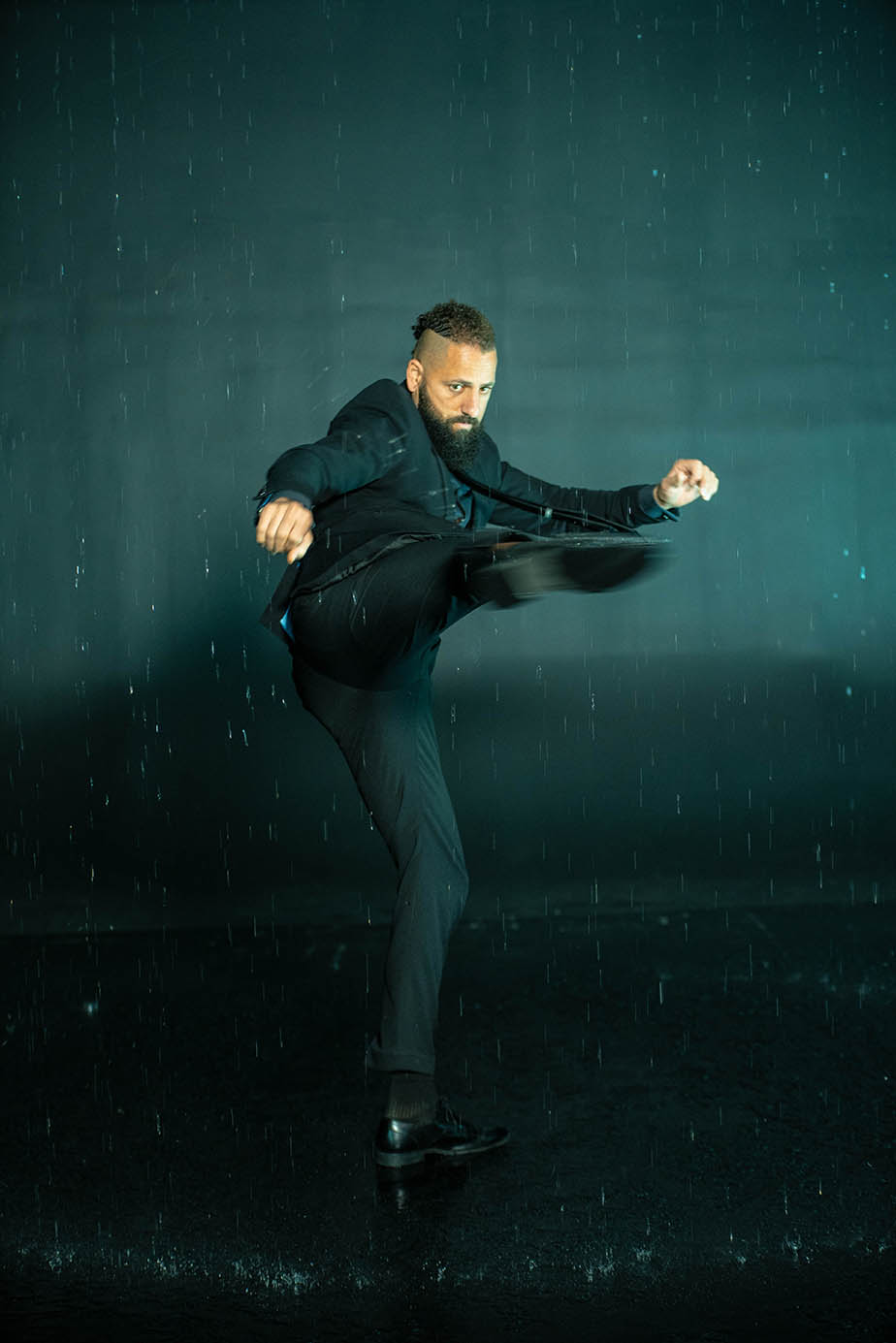 The only difficulty I find about bringing the script alive is catching the beat of the character and the rhythm of the script. Once I get a feel it’s game over – I can basically get creative and make this character real.

That’s a great question. Definitely my friend Khalil and I would have to say my business partner and my team at Big House LA. 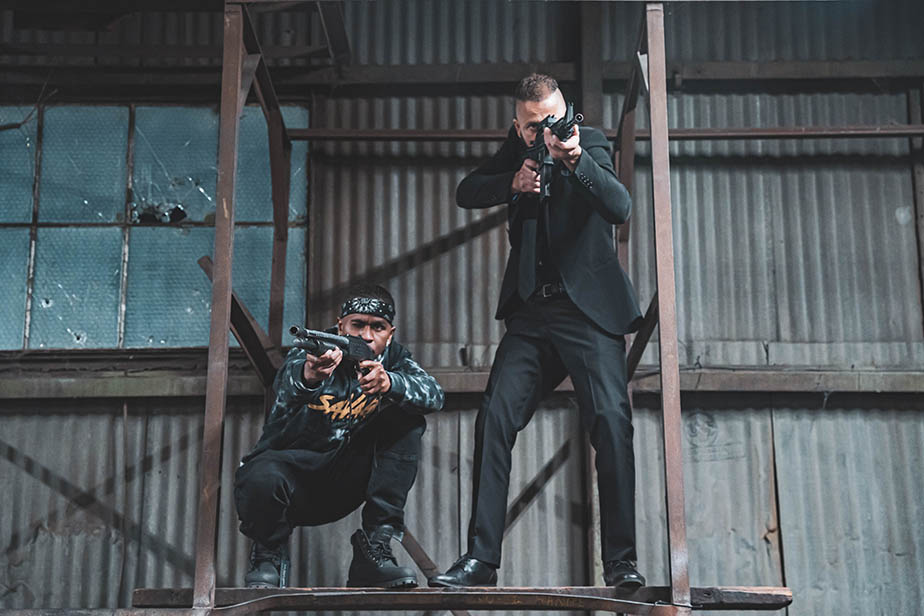 I would have to say either Jamie Foxx or Michael B Jordan either actor would get the job done.

Well, I plan on taking over Hollywood and the music industry in 2021! Outside of that, I plan on starting a Street Basketball League this Summer called the NSBA TOUR. I also plan on building our Bighouse LA brands Discover My Music Radio, Black Film Festival Los Angeles, Mr.Hollywood Magazine, and Ms.Hollywood Magazine not to mention the Mr.Hollywood TV Show that’s coming soon to Amazon. 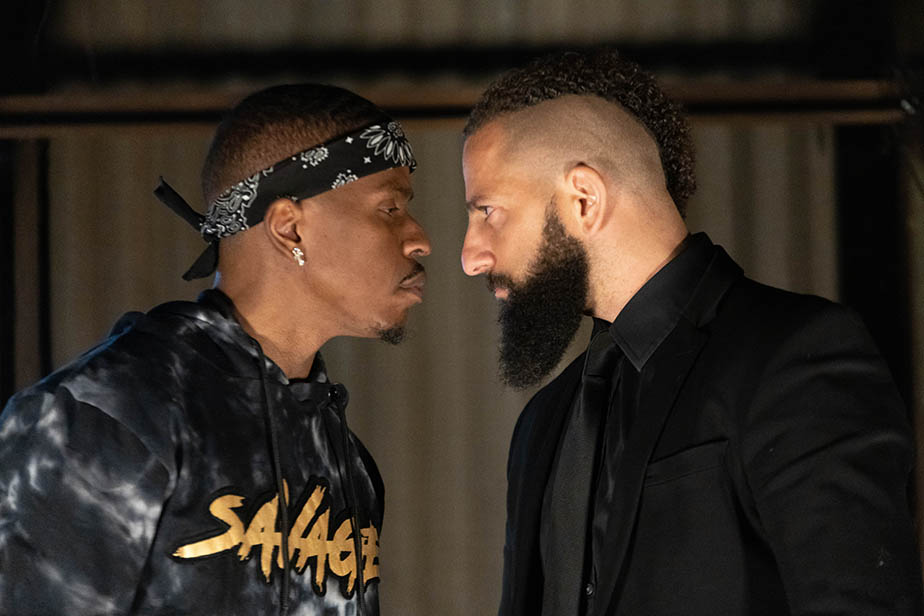