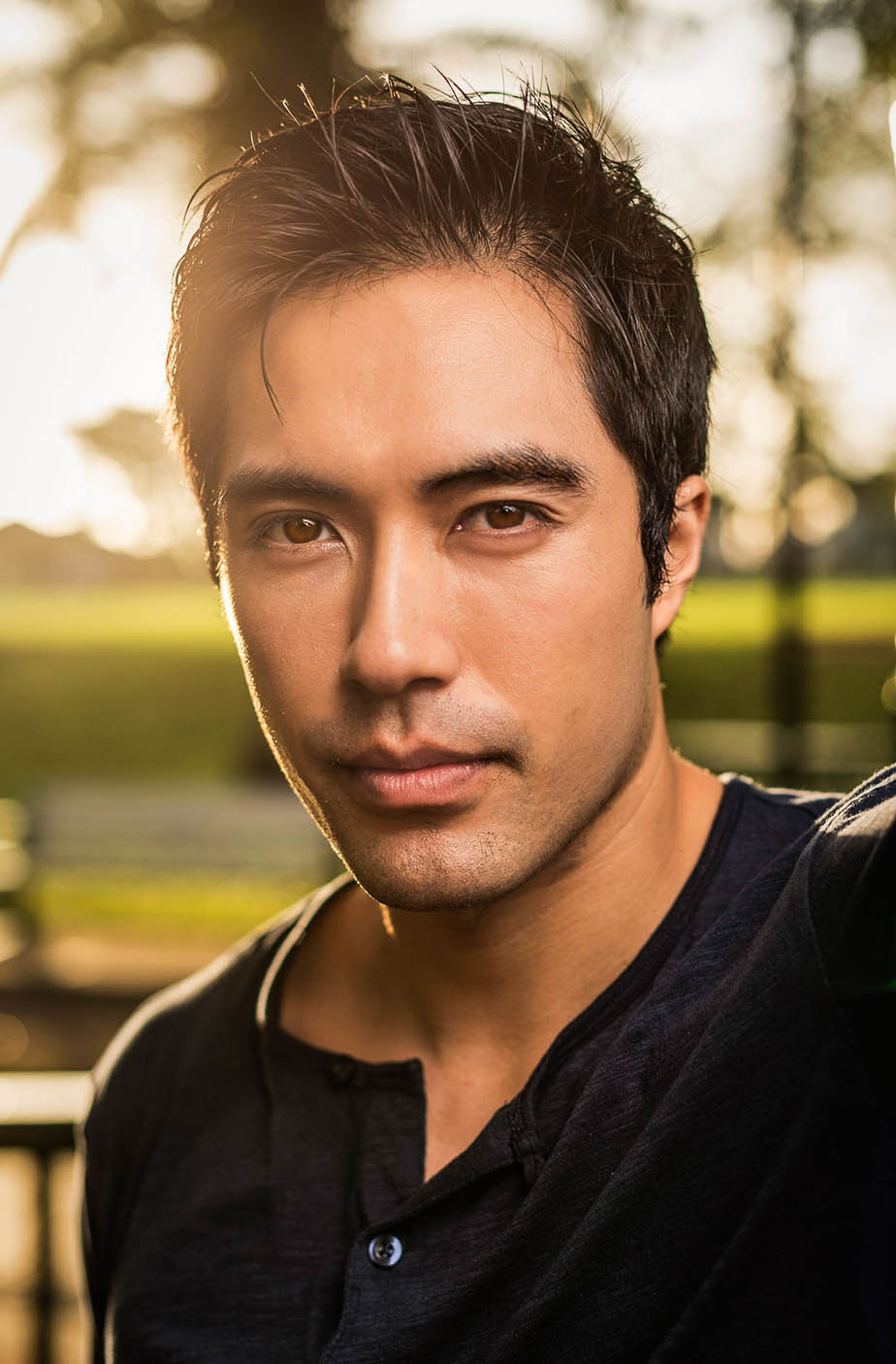 Damien recently starred in the feature film ‘Rhapsody of Love’ with co-star Kathy Luu, in Australia’s first rom-com featuring two Asian leads. The film has gained wide interest and has been submitted to various film festivals including the prestigious Gold Coast Film Festival. He has also been involved with various productions including ‘Innocent Killer’ which won best feature film at the International Film & Entertainment Festival of Australia.

Damien is known as a multi-talented actor with a broad range of skills including but not limited to: languages (Mandarin, Cantonese, Japanese), martial arts (krav maga, weapons, boxing), presenting, and hosting.

He has also studied at various established institutions such as the Actor’s Centre of Australia, NIDA and Screenwise, Actors Pulse, and several of Australia’s top directors and casting directors. With a firm drive for constant self-improvement and growth, he is relentless in becoming a better actor and just an overall better human being. FilmCentral Magazine recently caught up with Damien to discuss his journey in the industry and here’s what went down:

I would consider myself somewhere between a mad scientist and a Zen monk. I like to experiment with optimising my biology i.e. performance, whilst also remaining relatively unattached to anything worldly.

I got started after seeing an advertisement for talent, with the key phrase “no experience necessary”. I was very shy and awkward in front of the camera, so it was a perfect career choice!

I consider acting a “meta career”, meaning that it is a career that involves learning about all other careers. I mean you could be playing a doctor or lawyer one day, and a serial killer the next (not like being a serial killer is a real career). Basically, you get to delve into the lives of many people and learn what it’s like to be someone else.

Well, I haven’t really acted in a TV series so I wouldn’t really know. I guess I’d prefer to act in a movie since you don’t get locked into playing one type of character.

Being inside my head. It’s all about being in the moment, and you can’t really be in the moment if you are thinking about the moment. I just really let go of the outcome or trying to act, and just be. Often, just listening produces the best acting.

The whole thing has been a giant blur of goodness. I would say the best times I’ve had were being paid to travel the world whilst being able to work with awesome people.

I’m a very analytical person, which tends to keep me in my head, however, at the same time, it allows for me to break down and understand characters with great depth.

What’s not difficult? Seriously, there are too many to list (uncertain career path, don’t know when your next paycheque will be, dealing with egomaniacs, etc.), however, it’s the challenges that make it such a rewarding career path.

Keeping my other assets working sharp, i.e. body, mind, and relationships. As an actor, you are the product, so you have to take care of all areas of your life to keep yourself going strong.

Actors are an odd bunch, there’s always an interesting story behind each of them. No one really stands out when I think about it. 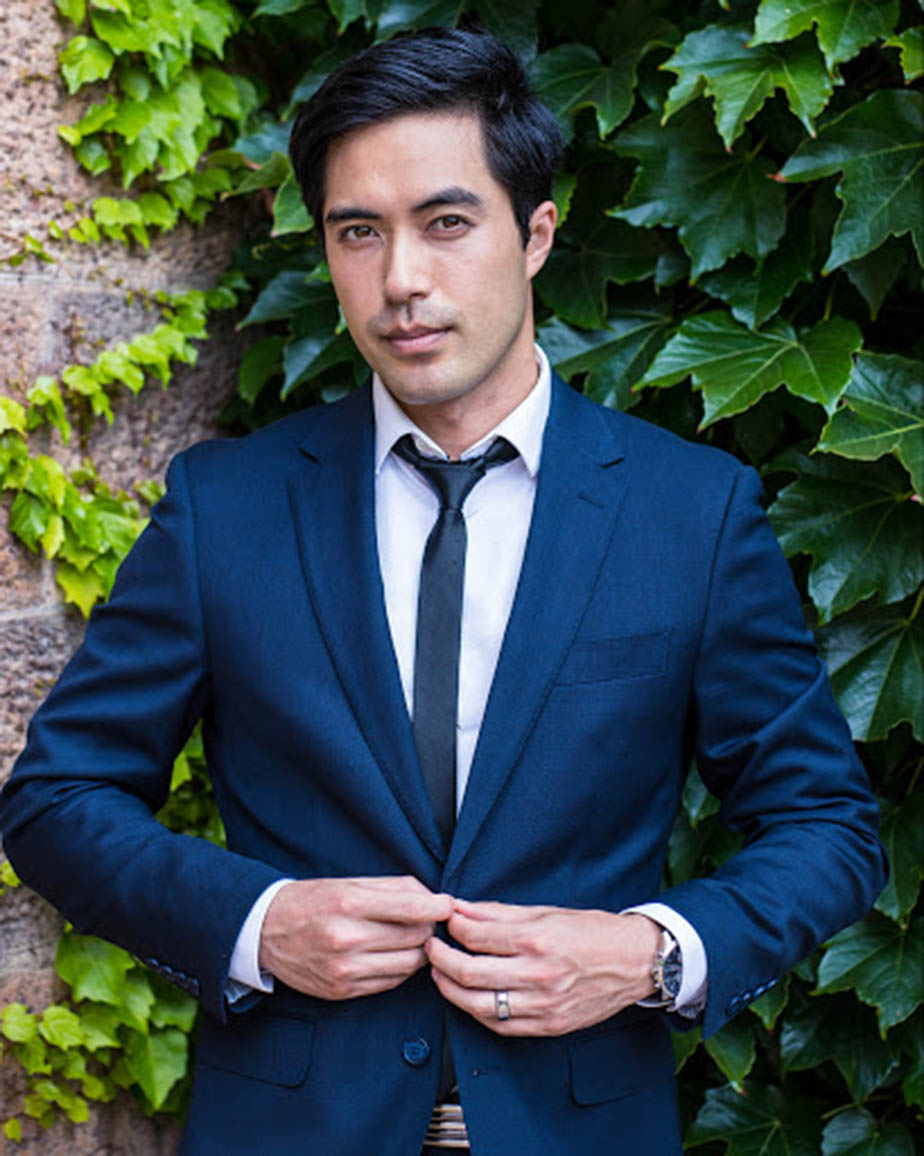 Someone devilishly handsome and charming… so myself (laughs). Kidding (or am I?). Truth be told, it would have to be Henry Golding, because lots of people say I look like him. It would be a good chance for people to say he looks like me!

Keep doing what I’m doing – putting myself out there and growing. I would love to have broken out to the U.S or international markets.

If there is anything else or interesting you can tell us

I plan to be single at this moment, there are simply too many things to do in life!