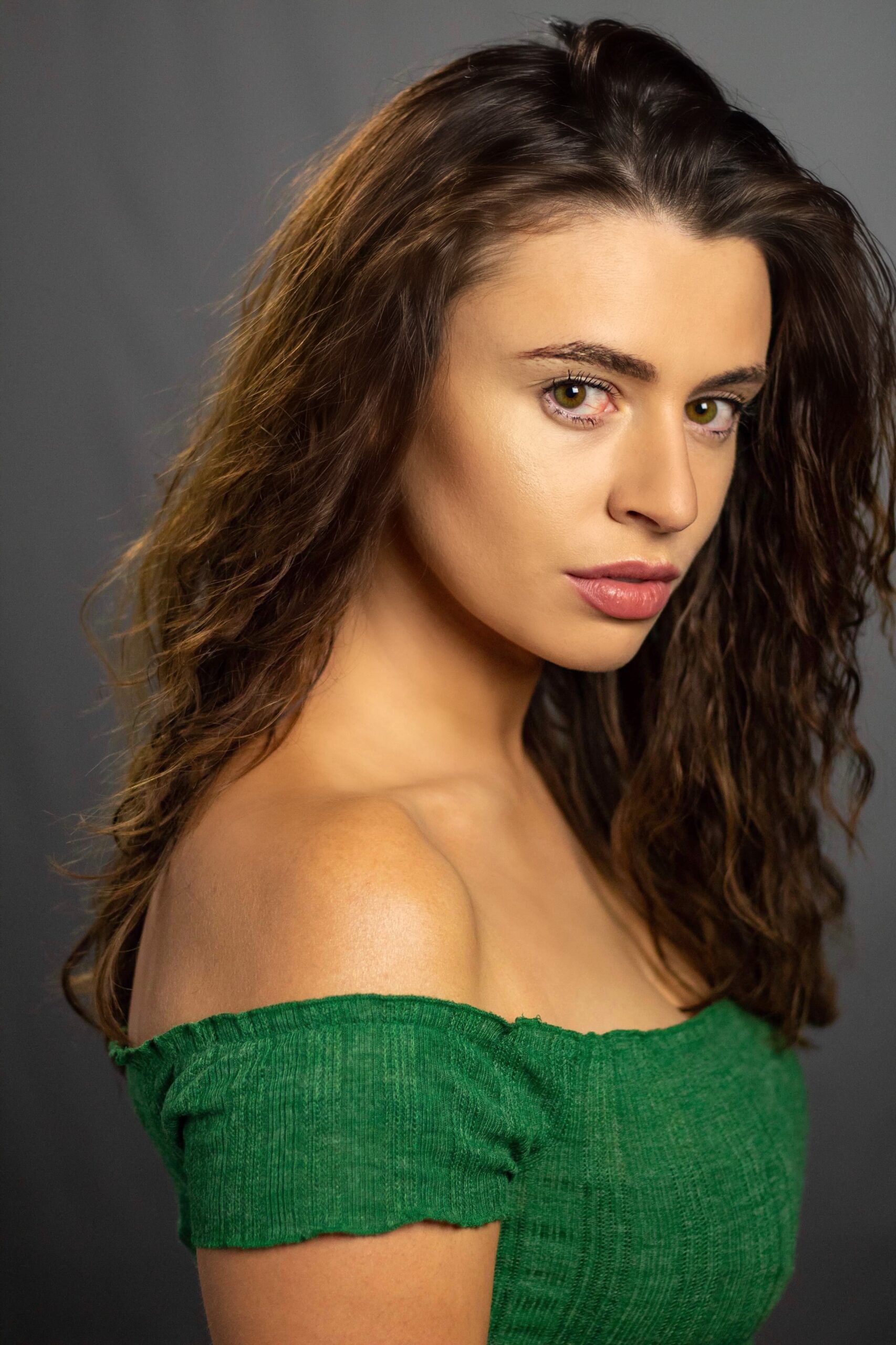 Demitra Sealy is an award-winning, multi-lingual actress, singer, comedian, and competitive martial artist from Sydney, Australia, now based in LA. Some of her recent credits include The Debt Collector 2 (Netflix Top 5), five seasons as host of MERAKI TV (Murdoch Media and Foxtel Australia), Co-writer/ lead of popular tongue-in-cheek skit comedy duo ‘Demi and Frenchy,’ which has over 3 million captive followers across various platforms, and the short film Euphoria, which she starred in, produced, directed, and edited to the success of being nominated for the Horizon Award at the 2020 Sundance Film Festival.

Demitra thrives in the comedy space as a stand-up and comedy writer on several projects. This year, she was selected for the Los Angeles MENASA Showcase. She was also a top 15 finalist in the Warner Brother TV-Actors In Training 2020 Worldwide Talent Search out of “many thousands of worldwide auditions.” She has a BA from the Australian Institute of Music and further training from the world-famous Actors Studio NYC, The Bell Shakespeare Company, Playwriting Australia, and the Upright Citizens Brigade. She has an extensive theatre resume, having worked with some of Australia’s most prestigious theatre companies like ATYP, The Q Theatre, The Hayes Theatre, Bell Shakespeare, KXT, Downstairs Belvoir play reads/developments, and numerous independent theatre companies and Off-Broadway productions in NYC. She also has a US Green card, a Canadian working visa, and citizenship in the EU,
Australia and New Zealand.

FilmCentral magazine recently caught up with Demitra, and here’s what went down:

I like so many parts of acting. I really couldn’t name just one! I love thinking and looking at the world’s character differently and through a different lens, thinking in ways I normally wouldn’t. Acting forces me to do that. I’m a much better human being because of acting and having to put myself in others’ shoes. I love improvisation and the collaboration with other actors that come with that. There’s a magic that comes with acting when you find your character, a feeling of ease that is just so addictive. I love this industry, and I love my job.

Both are great! Malibu Crush was such a fun experience- working in comedy and with improvisation is definitely my favourite thing to do. However, I really do love working on TV. You get to stay with a character for a more extended period of time, and as an actor, that is really appealing to me. Deepening your understanding of who this character is is fascinating. I am learning, thinking like, making discoveries, and growing with them in different ways. That is so exciting to do, and I hope I get to do much more of it.

I recently opened a self-tape studio in Hollywood called Stella Self Tape Studio. I have years of experience coaching and reading for self-tape auditions. Even though my entire focus is on the actor auditioning, I’ve made a lot of self-discoveries while doing this work. As an actor, my focus is very much on my scene partner. Seeing what they are giving me and reacting off that. Actively listening to them. I’m not afraid to give offers and try things, to see what works and what doesn’t. All those skills came from reading opposite other actor’s auditions and trying to get the most honest performance out of someone else.

I have learned so many little tidbits about acting, life, and the industry from not just directors, but all kinds of people I’ve worked with. I always leave a set having learned something new. I am constantly changing, adapting, and improving. One of the most notable lessons I learned, and I try and live my life by, is “Hold on tightly, let go lightly.” One of the first directors I worked with in drama school taught me that. I interpreted that as; really fight and work for what you want but if it’s not working out, let it go without regret and try something else. It’s made me kinda bouncy in this industry. I get right back up.

I love expanding my wworldviewand trying new things. I live in LA so there’s no shortage of great places to go and things to try here.

I stay active, training in Muay Thai and doing things like hiking, dancing, and rock climbing. I love food too, and LA has hella good food.